rmadale Castle, Gardens & Museum of the Isles on the Isle of Skye is the ‘spiritual home’ of Clan Donald. Formerly
the seat of the Macdonalds of Sleat, the 20,000-acre Highland estate is the perfect introduction to the magic of the
Isle of Skye. Armadale is managed by the Foundation’s primary beneficiary and partner, Clan Donald Lands Trust.

CDLT was formed in 1971 to save the last remaining remnants of the once vast clan lands as a focal point for Clan history and
activity worldwide – and the embodiment of their efforts is simply stunning. Visitors can secure their best sampling of the Isles
in Armadale’s historic gardens and woodland trails around the romantic ruins of the Castle, discover 1500 years of Highland
history in their award-winning Museum of the Isles, and join the celebration of Scottish history and heritage.

This is a long-term architectural development program to restore key buildings
on the site and open them up for public learning and enjoyment. 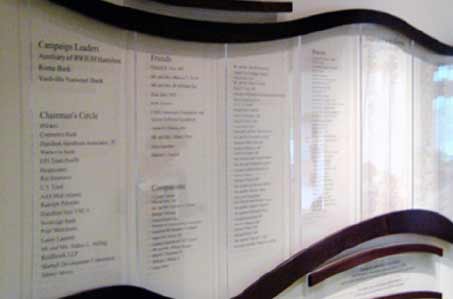 This Garden restoration and expansion program supports new planting and other
enhancements within the 40-acre historic garden at Armadale Castle. 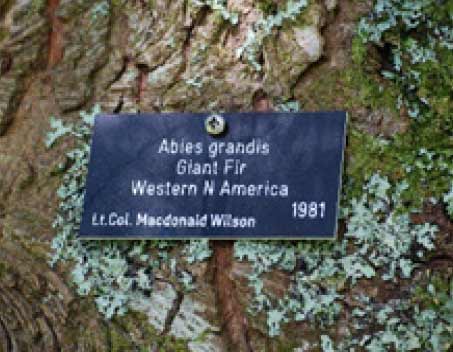 Key for visitors to use to easily locate memorial

Trees For The Future & Adopt A Tree Programme: $750 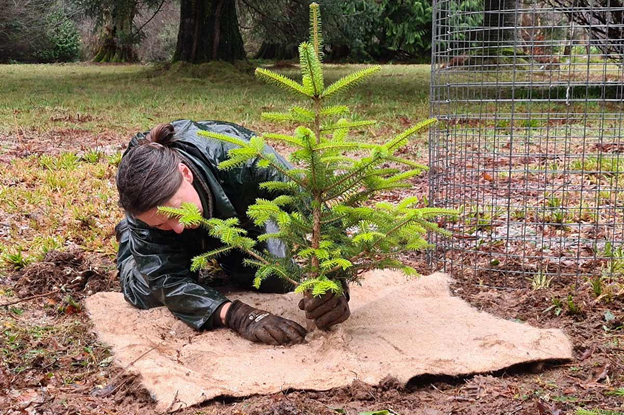 Plant the next generation of trees in our gardens while protecting the world’s rare and endangered species.

Friends Of Trees For The Future: Join and contribute at least $50 joining others around the world who collectively support the planting of additional trees. https://www.armadalecastle.com/trees-for-the-future/

Donate On Line: Make on line donations at https://www.justgiving.com/clandonald-landstrust. Specify Trees For The Future Fund in the form’s Comments box.

Donations to this award-winning museum include development of new displays,
educational programs, interpretations and digitalization of collected records. 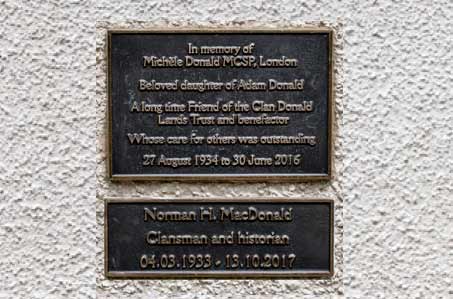 Memorial Wall at Museum where
brass plaques are affixed

n addition to projects within Scotland, Clan Donald Foundation is committed to supporting other worthy initiatives among the Scottish diaspora which literally spans the globe. This is embodied in the Fort Connah project. Scottish settlers and traders who sojourned to North America often intermarried with Native Americans within their first two generations in America. With many commonalities like a complex clan system, trading routes and a mystic connection with the land on which they settled, a perfect example is Angus McDonald who married a Native American and had 13 children.

Since his birth in 1816 in Craig, Scotland, Angus McDonald was raised as a Glencoe clansman in Loch Torridon. By Fall of 1839, McDonald was stationed at the Fort Colville outpost in eastern Washington, staging point on the 2,000 mile-long Oregon Trail. While he found success as a fur trader and way station manager, his heart found its home in the Mission Valley near present-day Post Creek, Montana in 1847. There he soon found his soulmate, Catherine, among the Nez Perce who carried on brisk trade at the post and who were later to find tragedy with their brave leader Chief Joseph. 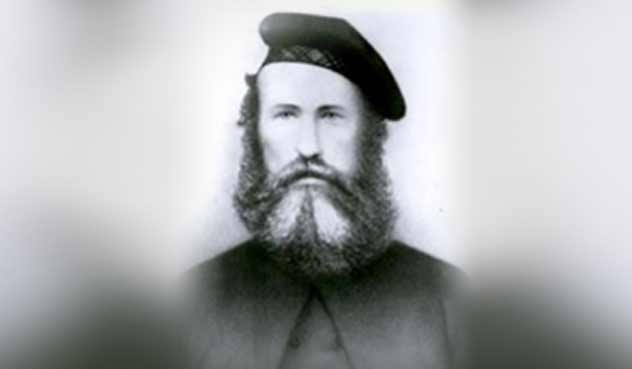 McDonald was no stranger to subjugation of native peoples as McDonald’s Highland ancestors suffered through the Massacre of Glencoe, Culloden and the Clearances.

McDonald managed a successful trade from the new Fort Connah from 1847-52 among the Kootenai, Salish, and Nez Perce, serving as chief trader for two decades. He developed a 2,000 head herd of cattle by the time of his death in 1889. Buried in a glen near his Mission Valley homestead, Angus McDonald’s bloodlines live on in residents as a ‘blessed blend’ of Scot and Native American. CDF members have visited and participated in Native American celebrations with some of Angus McDonald’s descendants at Flathead Indian Reservation. 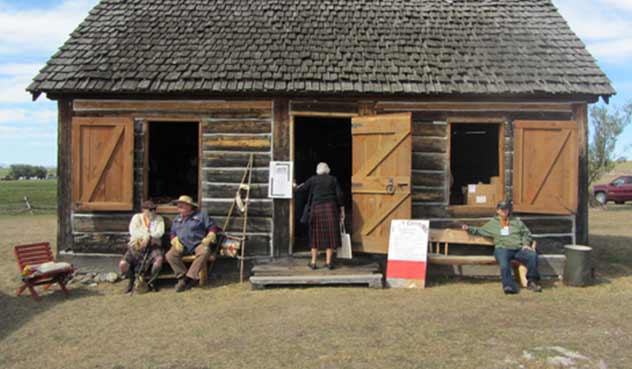